What You Should Know About Cryptocurrency 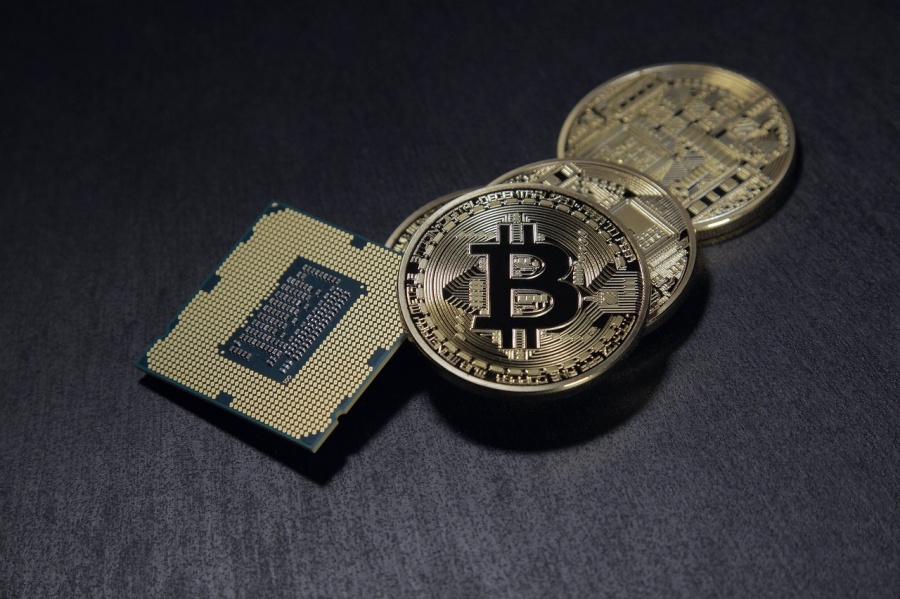 What is the advantage?

When comparing a cryptocurrency with the money in the ticket, the difference is that:

They are decentralized: they are not controlled by the bank, the government and any financial institution
Are Anonymous: your privacy is preserved when making transactions
They're International: everyone's opera with them
They are safe: your coins are yours and from nobody else, it is kept in a personal wallet with non-transferable codes that only you know
It has no intermediaries: transactions are carried out from person to person
Quick transactions: to send money to another country they charge interest and often it takes days to confirm; with cryptocurrencies only a few minutes.
Irreversible transactions.
Bitcoins and any other virtual currency can be exchanged for any world currency
It can not be faked because they are encrypted with a sophisticated cryptographic system
Unlike currencies, the value of electronic currencies is subject to the oldest rule of the market: supply and demand. "Currently it has a value of more than 1000 dollars and like stocks, this value can go up or down the supply and demand.

What is the origin of Bitcoin?

Bitcoin, is the first cryptocurrency created by Satoshi Nakamoto in 2009. He decided to launch a new currency

Its peculiarity is that you can only perform operations within the network of networks.

Bitcoin refers to both the currency and the protocol and the red P2P on which it relies.

So, what is Bitcoin?

Bitcoin is a virtual and intangible currency. That is, you can not touch any of its forms as with coins or bills, but you can use it as a means of payment in the same way as these.

In some countries you can monetize with an electronic debit card page that make money exchanges with cryptocurrencies like XAPO. In Argentina, for example, we have more than 200 bitcoin terminals.

Undoubtedly, what makes Bitcoin different from traditional currencies and other virtual means of payment like Amazon Coins, Action Coins, is decentralization. Bitcoin is not controlled by any government, institution or financial entity, either state or private, such as the euro, controlled by the Central Bank or the Dollar by the Federal Reserve of the United States.

In Bitcoin control the real, indirectly by their transactions, users through exchanges P2 P (Point to Point or Point to Point). This structure and the lack of control makes it impossible for any authority to manipulate its value or cause inflation by producing more quantity. Its production and value is based on the law of supply and demand. Another interesting detail in Bitcoin has a limit of 21 million coins, which will be reached in 2030.

How much is a Bitcoin worth?

As we have pointed out, the value of Bitcoin is based on supply and demand, and is calculated using an algorithm that measures the amount of transactions and transactions with Bitcoin in real time. Currently the price of Bitcoin is 9,300 USD (as of March 11 of 2018), although this value is not much less stable and Bitcoin is classified as the most unstable currency in the foreign exchange market.