Starting a career in money lending? Important steps to consider

Today, many people want to venture into the world of money lending! Over the years, there have been various banks and financial institutions that have granted standard loans. But when it's a smaller amount to fund a start-up, banks at times fail to understand and cater to the borrower need. Or even if the borrower loans out a certain sum of money, the loan repayment terms and interest are not very easy. This scenario has compelled many... ❯❯❯ 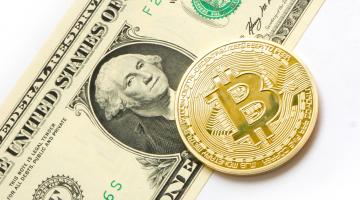 Will China Change Its Approach to Bitcoin?

Since September 2017, Chinese regulatory started a standoff against digital assets, after deciding to ban Initial Coin Offerings (ICOs) and termed it illegal. At that time, the decision made the price of Bitcoin drop by 6%. The situation escalated in February 2018, when the Popular Bank of China (PBOC) made another move. As the central regulatory authority that regulates financial institutions and drafts the monetary policy of the... ❯❯❯

SocialGood CashBack Possible Thanks to a Utility Token 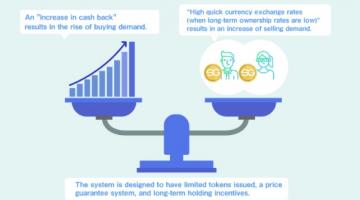 As Initial Coin Offerings gained traction in since mid-2017, various types of token begun to show up. Now we have utility tokens, security tokens, currency tokens, and last but not least, hybrid tokens. In today’s article, we’ll focus on utility tokens and in particular on the SocialGood (SG) token, which is part of an ambitious project due to take place during 2019. For those of you that don’t already know, utility... ❯❯❯

An Introduction to Shareholder Advocacy 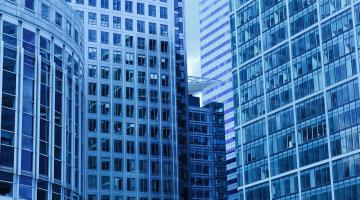 Many shareholders don’t realize how crucial their role is. Most investors purchase shares of companies because they feel this is a profitable way to invest their money, but do not realize that the money they spend on shares will be used to finance the different activities of this company. As a shareholder, you get to have a say in how the money you invest is spent. Shareholder advocacy is about drawing attention to the... ❯❯❯ 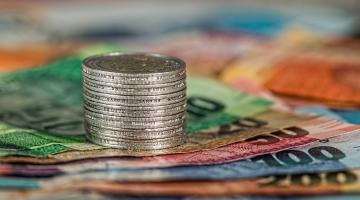 Warren Buffett is perpetually one of the richest people in the world and almost universally considered to be the greatest stock picker the world has ever known. While you might not ever be worth $50 billion, you can certainly learn a thing or two from “The Oracle” and greatly increase your wealth over the long-term. Though Mr. Buffet has never officially written down his process for evaluating and choosing stocks, there... ❯❯❯ 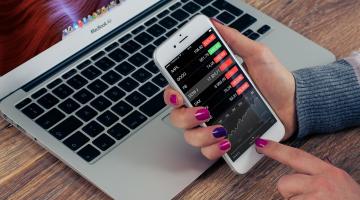 Mid-cap stocks are categorized as those companies with a market capitalization between $2 billion and $10 billion. Usually, they're well-established companies somewhere between the slower growing large-caps and the rapidly growing small-caps. Recently, mid-cap stocks have done better than both the large-cap and small-cap competition with very little added risk. We're going to examine the principal characteristics of mid-cap stocks... ❯❯❯ 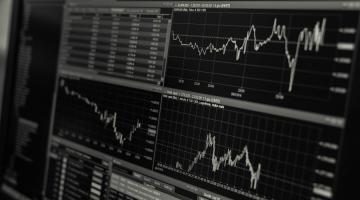 Most brokers give you the possibility to use leverage to increase potential returns. Using leverage is a risky way to invest, but it can be a good strategy if you have a solid position. There are a few things to be aware of before using leverage, and it’s best to wait until you have experience with investing before you consider using this option. What is Leverage? Leverage is using your broker’s capital to make a larger... ❯❯❯ 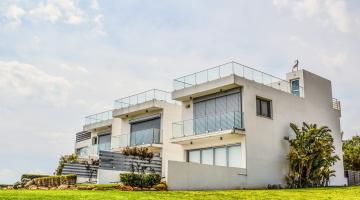 If you’ve recently had your offer on a house accepted by the seller, you must be ready and waiting to move in! If you're on the other end of the transaction, you want your money! You’re also likely to be wondering, “What is escrow and why does it take so long?” Escrow may be the last hurdle in buying or selling real estate, but it's a hurdle that can take a while. Let's discuss what escrow really is and what... ❯❯❯