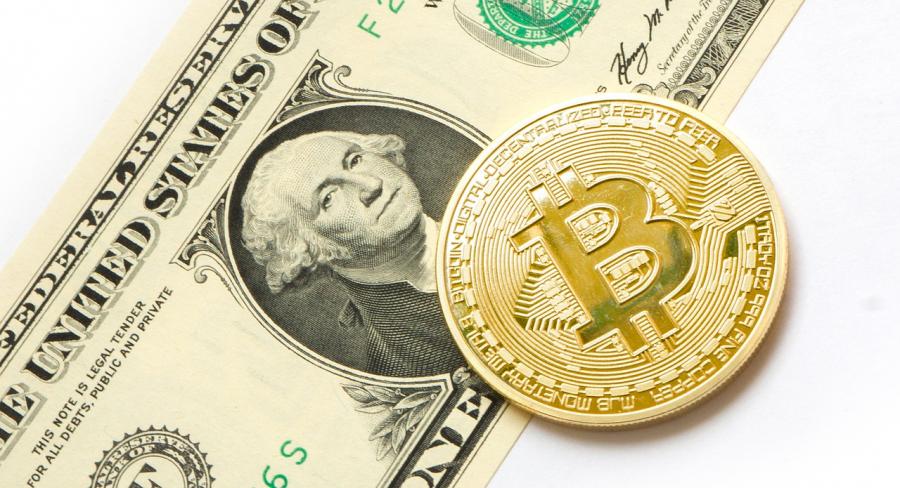 If you are considering investing in blockchain technology, you can start in the following five ways.

As prices are expected to rise, many investors have taken advantage of the opportunity to store Bitcoin as if they had gold.

Although they are two different types of assets, because gold is a tangible item and Bitcoin is not, the basic investment principle remains the same.

Believe it or not, there are penny stocks for cryptocurrency. In addition to Bitcoin, you can invest in many other types of digital currencies, including Altcoins and Litecoin.

Over the past few years, many alternative cryptocurrencies have been under development in an attempt to compete with Bitcoin and other devices dedicated to meeting the needs of Bitcoin.

In order to raise seed money for various investments, crowdfunding has become a popular mainstream approach. If you want to participate in blockchain technology, you may need to consider a unique crowdfunding approach that uses alternative coins.

Using this investment method, the total supply of coins is pre-mined prior to the public release of the network, which is then sold under the initial coin offering, or ICO.

While angel investment and entrepreneurship are not a new concept, one change that has begun to gain traction is investment in start-ups based on blockchain technology.

As Bitcoin became more popular and accepted by more mainstream businesses, the number of entrepreneurs interested in the technology surged.

For example, BTCS protects blockchain with its unique transaction validation service. While many people believe that blockchain technology and cryptocurrencies are just a fad, these technologies continue to gain momentum and have the ability to change the world as we know it. The decision to participate in the boom in blockchain technology could yield huge returns.